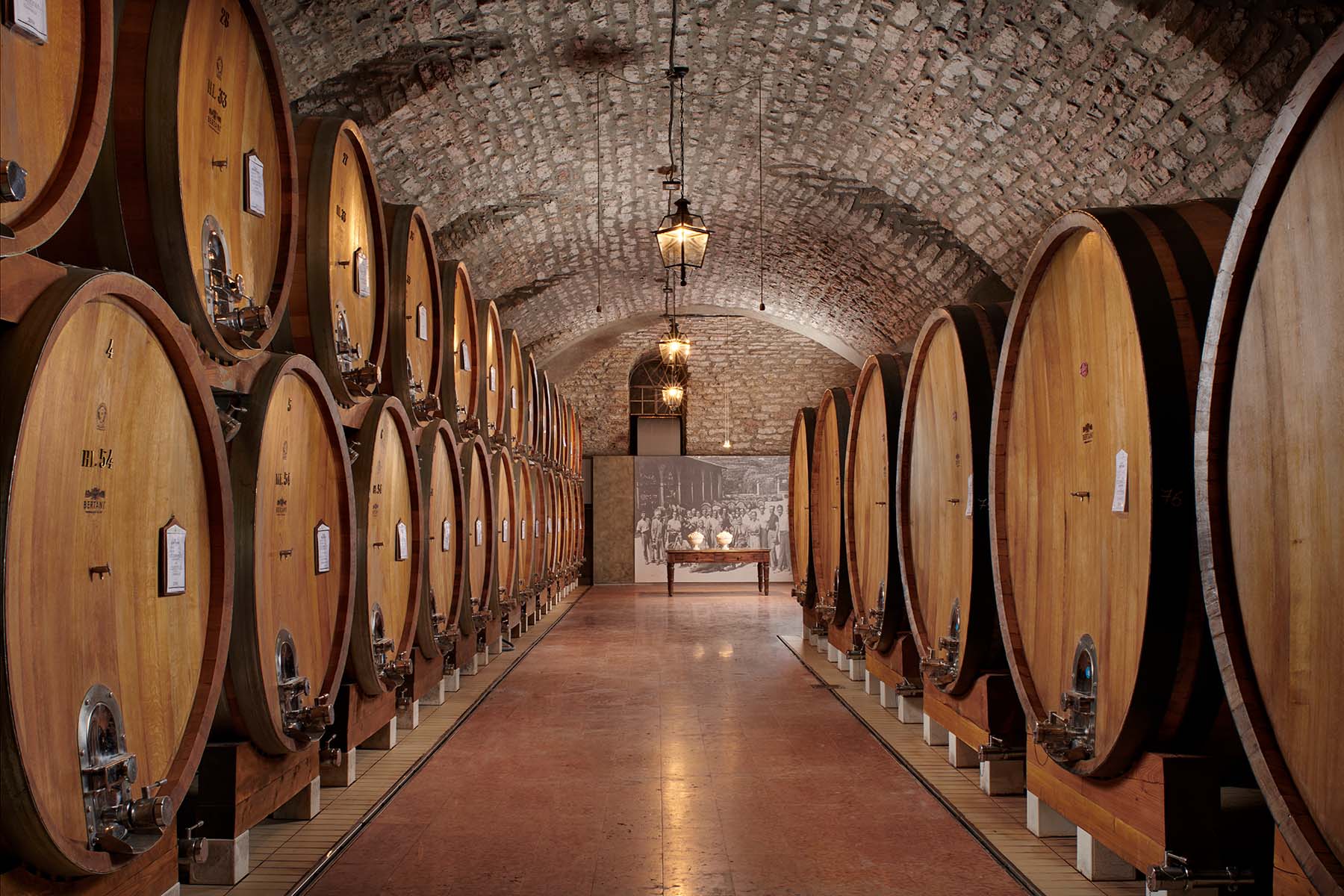 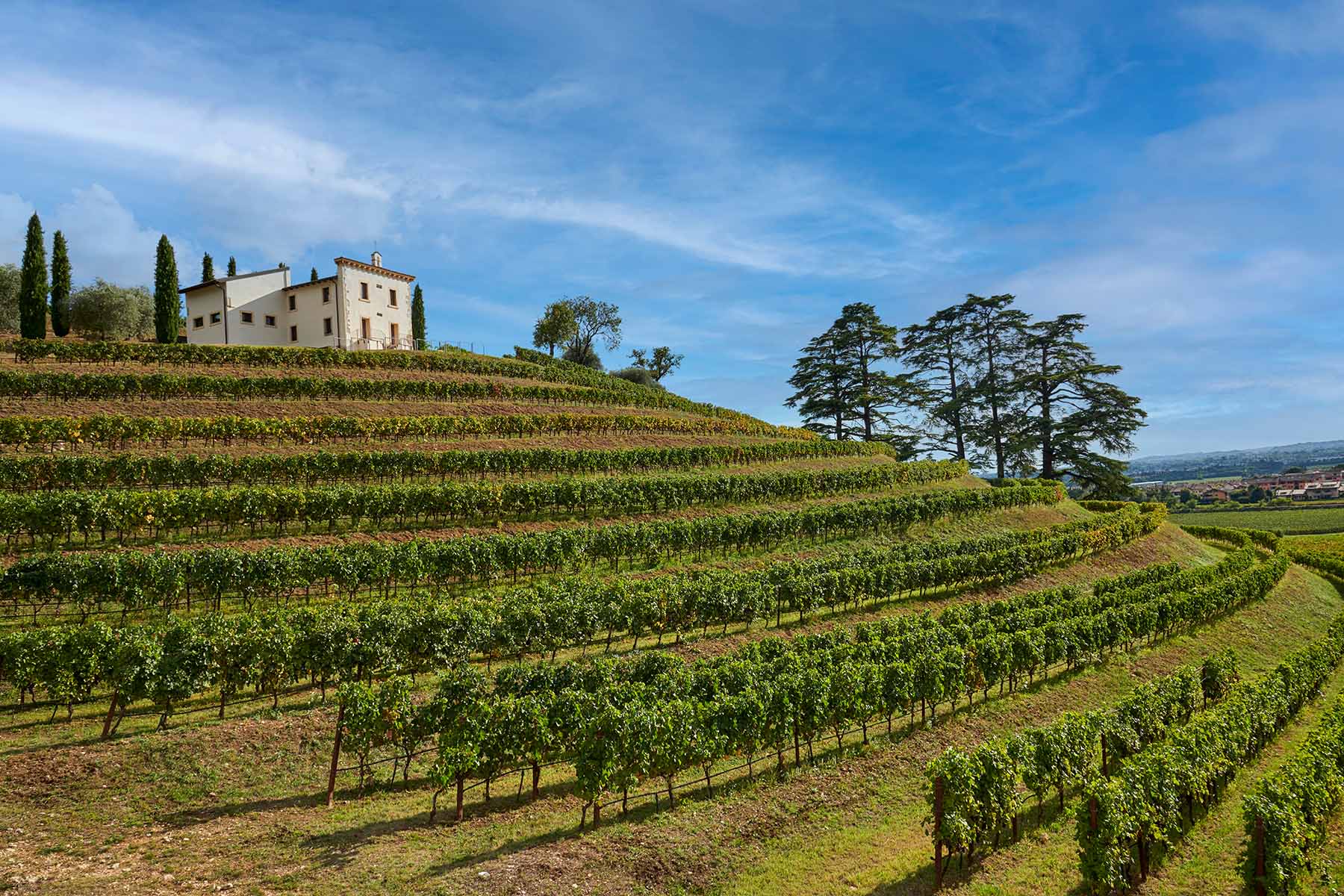 For over a century and a half, it has been creating wines with a distinctive identity.

Wines with a clear and unmistakable stylistic profile. Territorial wines, also when driven by the method, as in the case of Amarone della Valpolicella Classico.

Valpolicella is where warm air from Lake Garda, which is only 15 km away (the largest body of water in the country and once the northernmost latitude in Italy for olive growing), meets cold air from the Lessini mountains. The soils are similar in geology to Champagne and Burgundy, and are influenced by the Adige river and Alpine glaciers.

This geological diversity enables a wide variety of expressions in the wines: basalt soils, marine breccia, limestone mixed with clay, red and white limestone, soils supported by “marogne”, dry stone walls built with leftover stones which are open books on the geology of the area. The landscape is made up of a range of valleys spanning from the Lessini mountains down to the Verona plain. 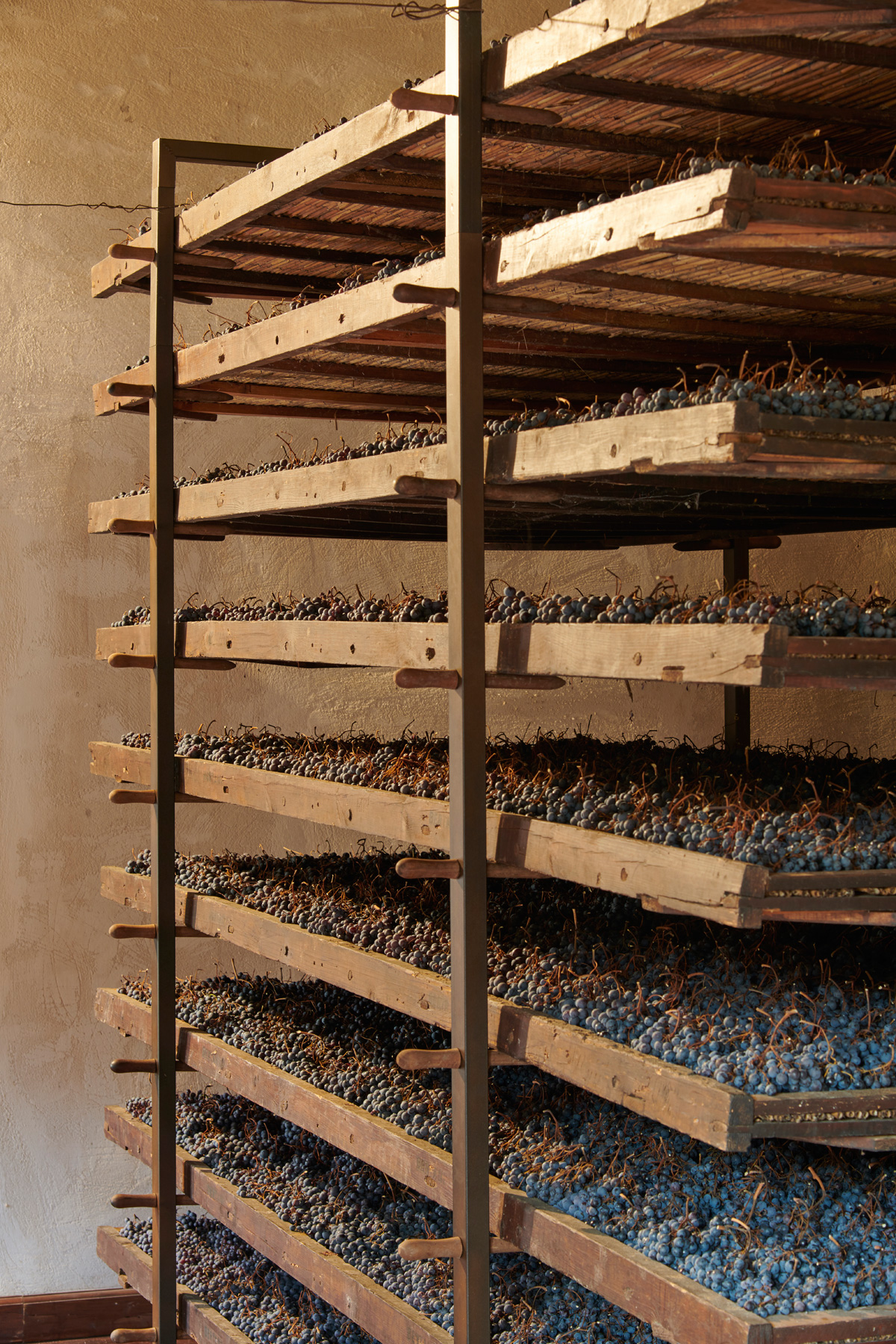 The first year Amarone della Valpolicella Classico was produced, called Recioto back then

Barrels
in the cellar